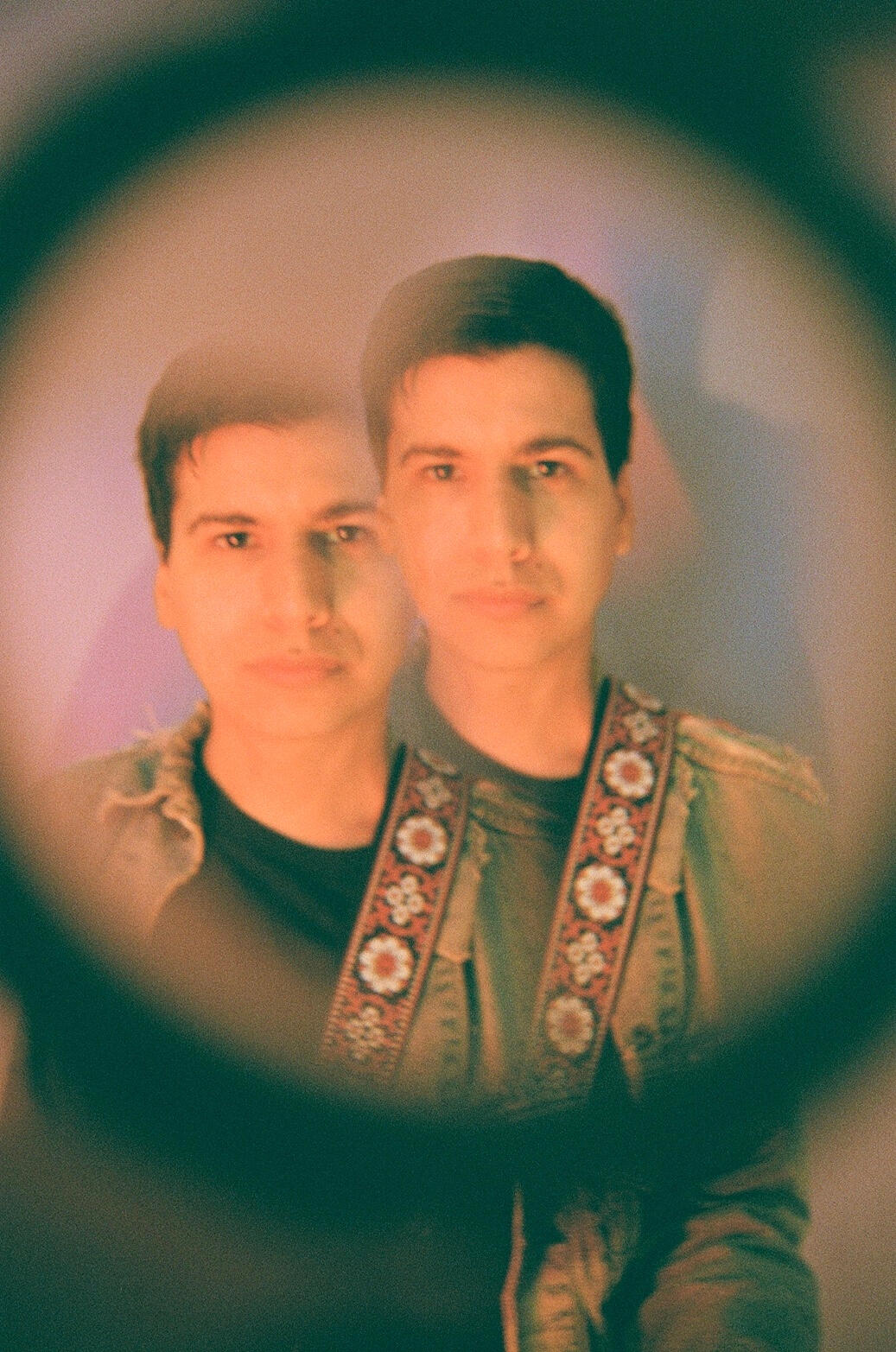 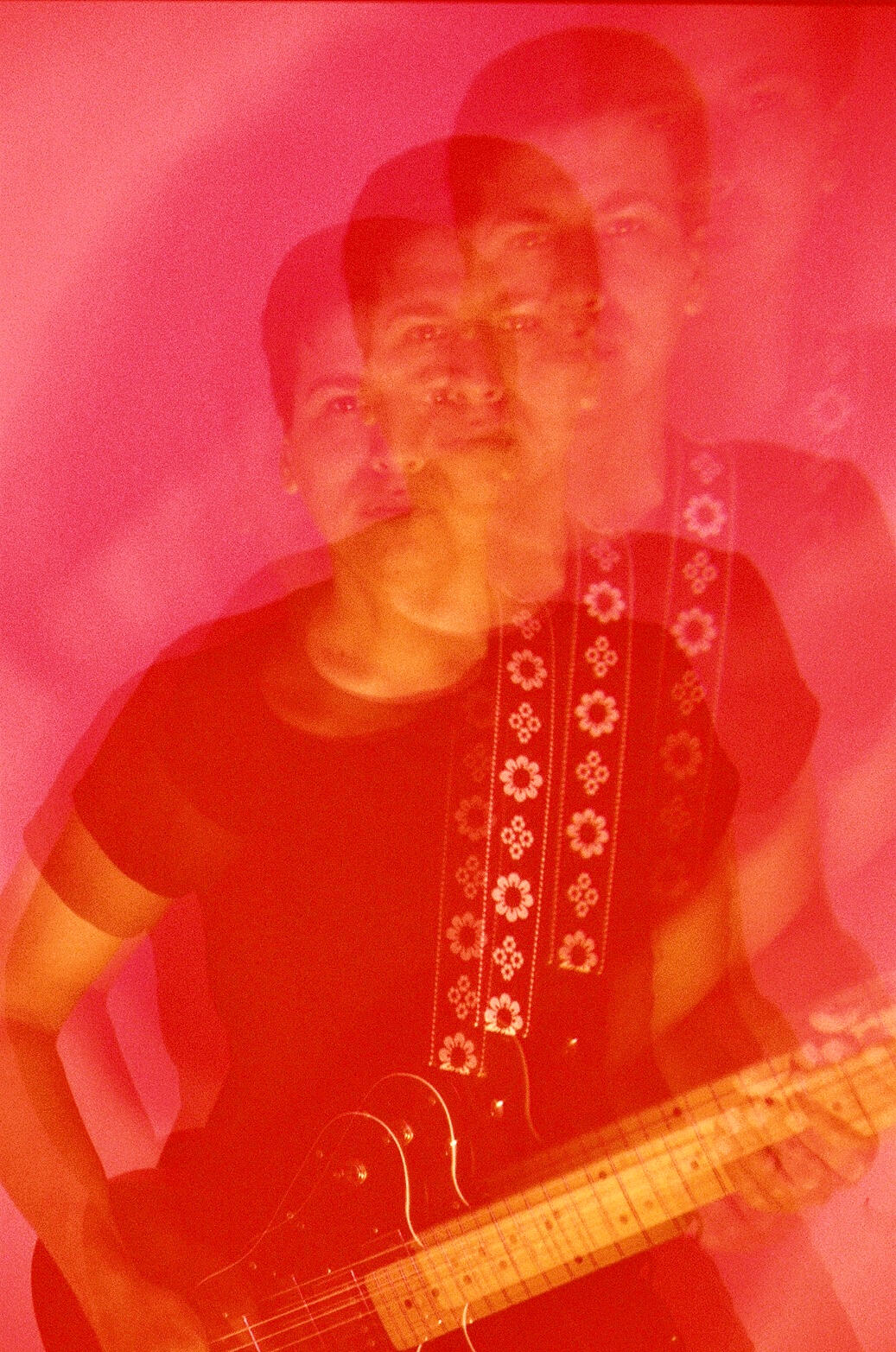 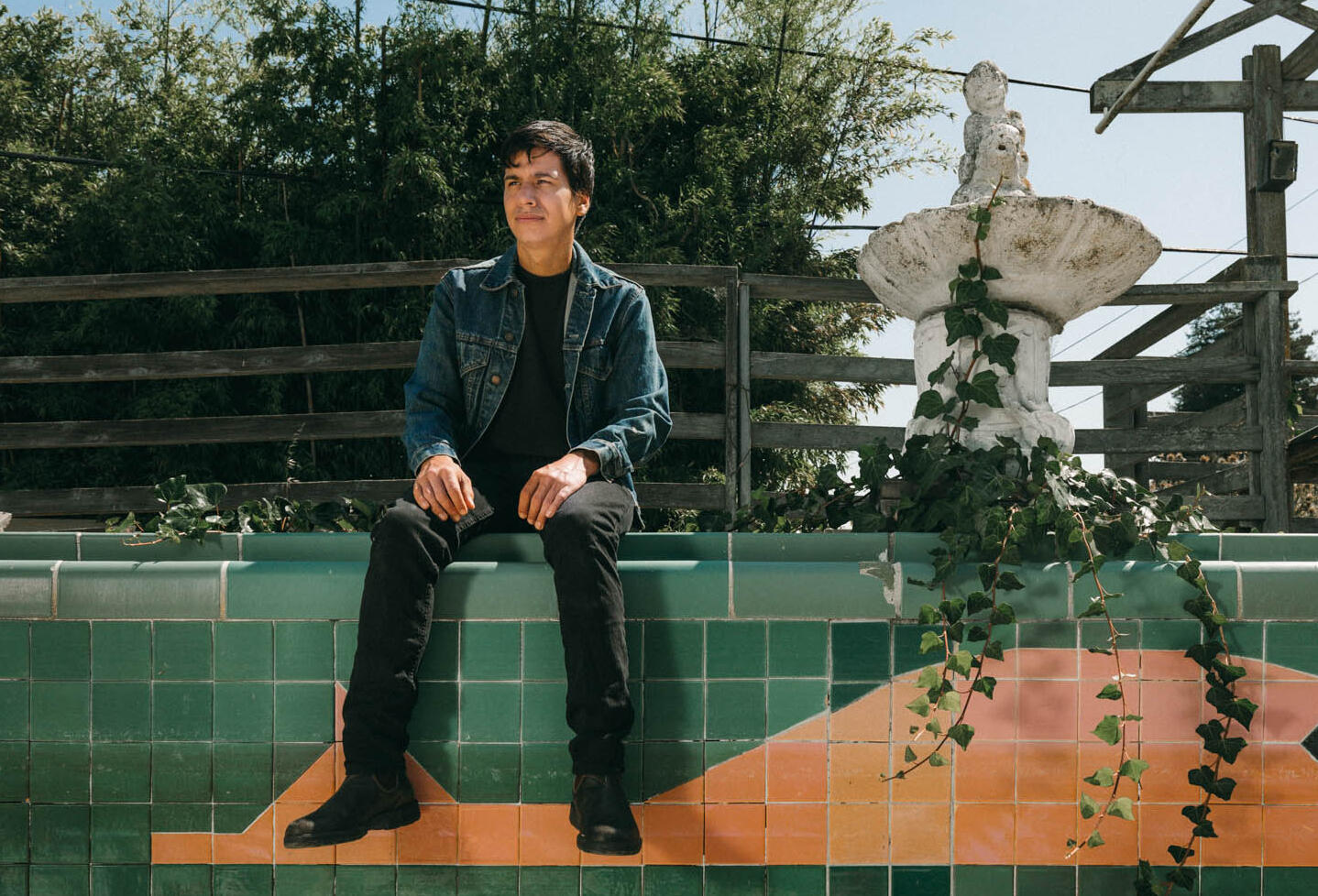 R.E. Seraphin’s lyrical point-of-view is both cynical and sentimental — falling somewhere between The Replacements and The Feelies circa The Good Earth. Musically, jangly yet sturdy instrumentation collide with hushed vocals. This approach is best heard in opening cut “Today Will Be Kind”: a tune that offers a hopeful view of love gone sour.

Engineered and co-produced by Jasper Leach (Tony Molina) and mastered by Matt Bullimore (The Mantles), Tiny Shapes was written following a move from Austin to the Bay Area. While reacclimating to life back in his hometown, Seraphin enlisted original Talkies rhythm section, Owen Kelley (Sleepy Sun) and Phil Lantz (Neutrals, Cocktails) to help develop his songs.

“Seraphin’s music is often under the glow of a bright jangle, these tones more so color in the spaces rather than take center stage, accentuating the crunch and fuzz like light dancing on frosted glass” - Counterzine

“Seraphin’s approach is charged enough to keep [his songs] stuck in your head all day, but melancholy enough to leave a sigh in your lungs by the third rotation through your brain. As he eases into the rest of the album, Seraphin balances vaseline-lensed pining with a power pop pounce” - Raven Sings the Blues

For press or booking inquiries, please use this form

Thanks for your interest! I’ll be in touch soon!